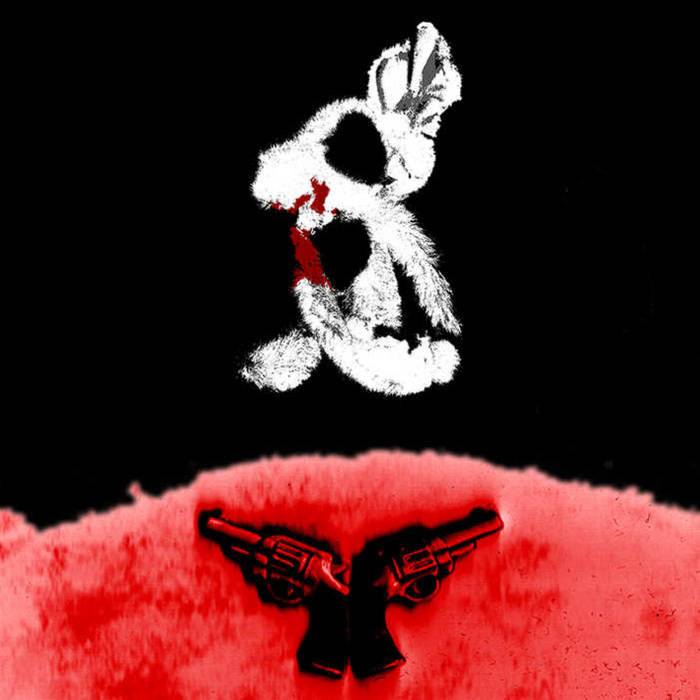 'Obliterate' functions both as a break-up narrative and as a sweeping criticism of popular culture, focusing specifically on a range of topics such as celebrity obsession, gender politics, break-up psychology and the wide-spread normalization of drug and alcohol abuse. The album is mainly comprised of punchy, grungy and plainly structured rock and blues compositions enshrouded in swirling clouds of industrial noise and waves of ethereal reverberation. Stylistically, Obliterate is most directly influenced by such proto-punk icons as The Velvet Underground and Iggy Pop, and by post-punk acts such as Joy Division. Far from being a typical break-up album, Obliterate ultimately qualifies as a singular and uncommonly ferocious piece of social commentary.