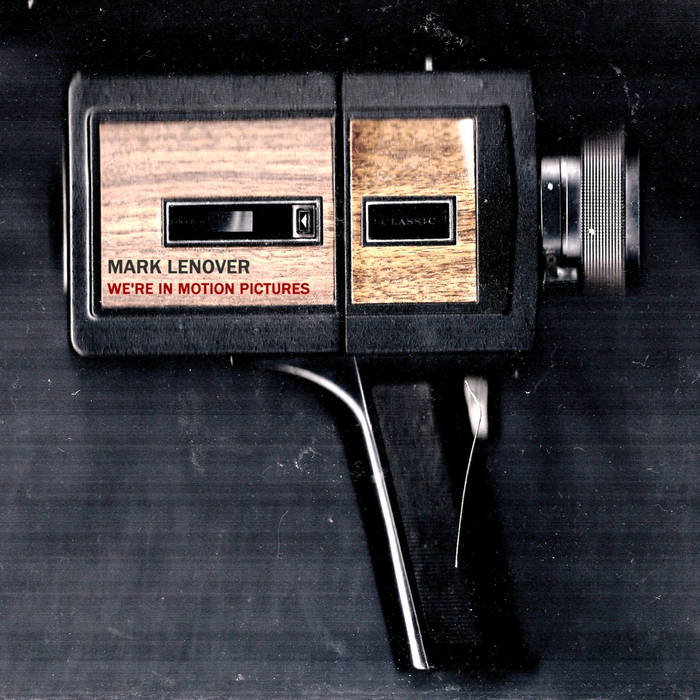 Jessie Jayne Seriously never easy to pick a favorite track, but I loved this one because it's an awareness that we must adopt and soon, you are part of awakening in consciousness. I do love these lyrics because they pertain to the one which is of course everyone. you definitely have a grasp on realism as it really is.... if that makes any sense at all :-) it shows how I think we are all pretty much brainwashed since birth and that truly this society , it's a lie... the truth is so much better yet nobody wants to know it

“We're In Motion Pictures”, Mark Lenover's 8th full-length album, touches upon a range of subjects, focusing primarily on the reductive, homogenizing effect mass marketing has on the consumer. The album explores and condemns our cultural obsession with material wealth and celebrity, and decries the way in which marketers celebrate narcissism while simultaneously undermining the consumer's self-esteem, cynically capitalizing on a universal fear of rejection and inadequacy. Finally, Lenover contends that one's self-worth need not be dependent upon aesthetic perfection, material prosperity or traditional conjugal/romantic partnerships, insisting instead that one can be both alone and fully realized; flawed and admirable; strange and attractive; scarred and beautiful. Musically, the album consists of a beguiling fusion of folk and synth-pop, most directly influenced by acts such as David Bowie, Neil Young, The Flaming Lips and The Mountain Goats.

Written, Performed and Recorded by Mark Lenover in Chatham, ON

Mastered by David Disher in Hamilton, ON