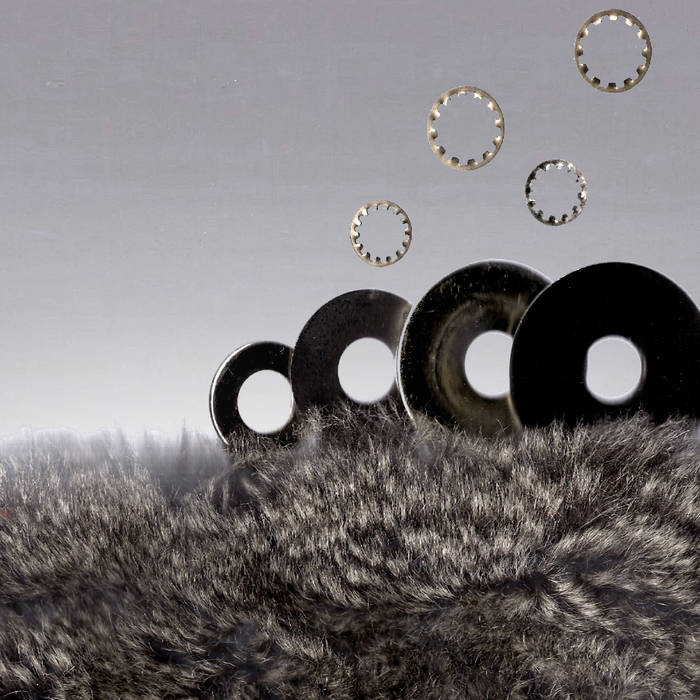 It was my intention that Wandering Stars, my ninth full-length album, should be a diverse musical rumination on a variety of topics, so I consciously avoided the strict thematic cohesion of many of my past projects and gave myself permission to address a number of separate issues while exploring several different creative approaches. If there is a hint of an overarching theme, it is the deliberate and systematic distortions of the truth, in ways ranging from the personal to the political. The title is part of a biblical quotation which refers to liars and false prophets, stars that cannot be navigated by or relied upon to show the way.

The album touches upon topics as varied as debt and slavery in a capitalist, materialistic society (“Sold”), the question of morality in a post-modern world (“Juggernaut”) the psychology and consequences of different forms of abuse (“Monster” and “Kimberly Runs Again”) and common, dehumanizing attitudes toward celebrity (“Life on Film”).

Throughout the album, I attempt to experiment with an assortment of creative approaches. Some tracks, for instance, were written around fastidiously programmed and willfully eccentric percussion tracks, whereas I customarily begin writing each song with a keyboard arrangement. Other tracks are lyrically revised, stylistically re-imagined versions of old, previously unreleased tracks, some dating back as far as a decade or more.

Generally speaking, the album consists of a dark and idiosyncratic mixture of electronica and synth-pop, with elements of folk and protest music. I hope you enjoy listening to Wandering Stars.